Double Vision Magic | Twin Magic and Comedy | Are you event planning for your next corporate entertainment act? Then we are your two-of-a-kind stage experience!
Skip to content

The Manitou Resort and Spa is excited to feature the Double Vision…Twin Magic and Comedy Show for 2022. Show dates and tickets at www.twinmagic.ca

Canada’s ONLY identical twin magic act! Saskatchewan based and 30 years of experience across North America. This stage show is approximately 65 minutes long and features Award-Winning magic and jokes that only twins can do. Ages 8 and up if accompanied by an adult.  2022 show comments : ‘My mind is blown!” ” Our group loved every second of it. They wanted to see more.” “Amazing show. We’re going to tell our friends about this. I haven’t laughed that hard in a long time.”

Get your tickets here. Space is limited, so please book your seats ASAP. You can also contact the Manitou Resort and Spa at 1-800-667-7672 for hotel room and dinner reservations. The front desk can also book you tickets to the Double Vison… Twin Magic and Comedy Show. Visit  Manitou Springs Resort and Mineral Spa – The Dead Sea of Canada for more info about this terrific vacation destination.

Manitou Resort and Spa is known as the Dead Sea of Canada and is only 15 minutes from Watrous Sask. A day trip from Saskatoon or a full weekend of relaxation, food and great entertainment.

We look forward to seeing you soon. Think twin! 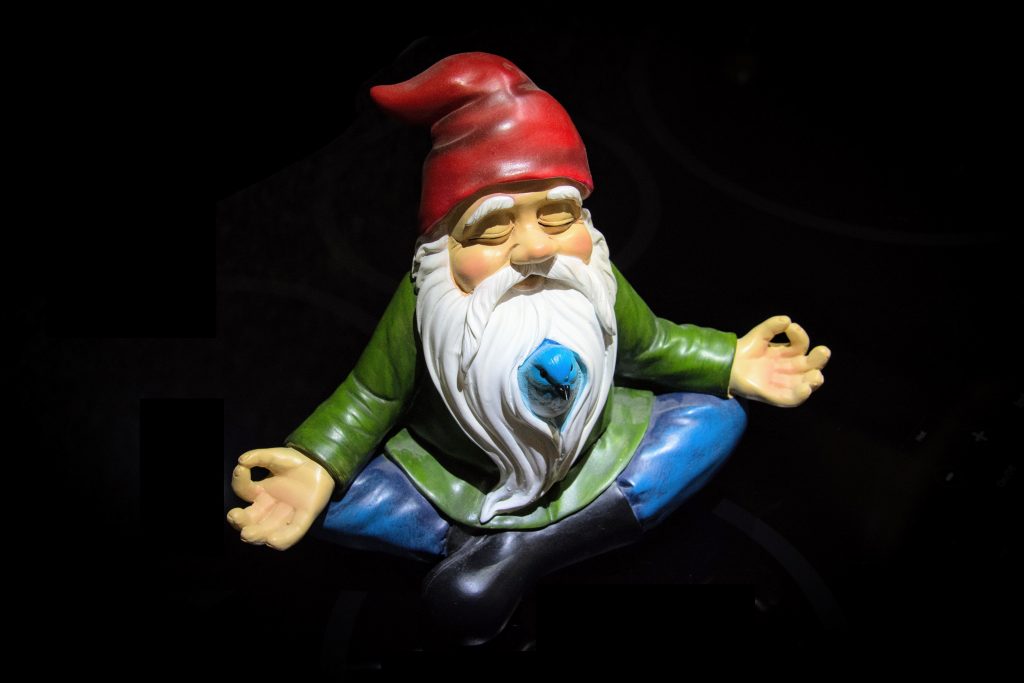 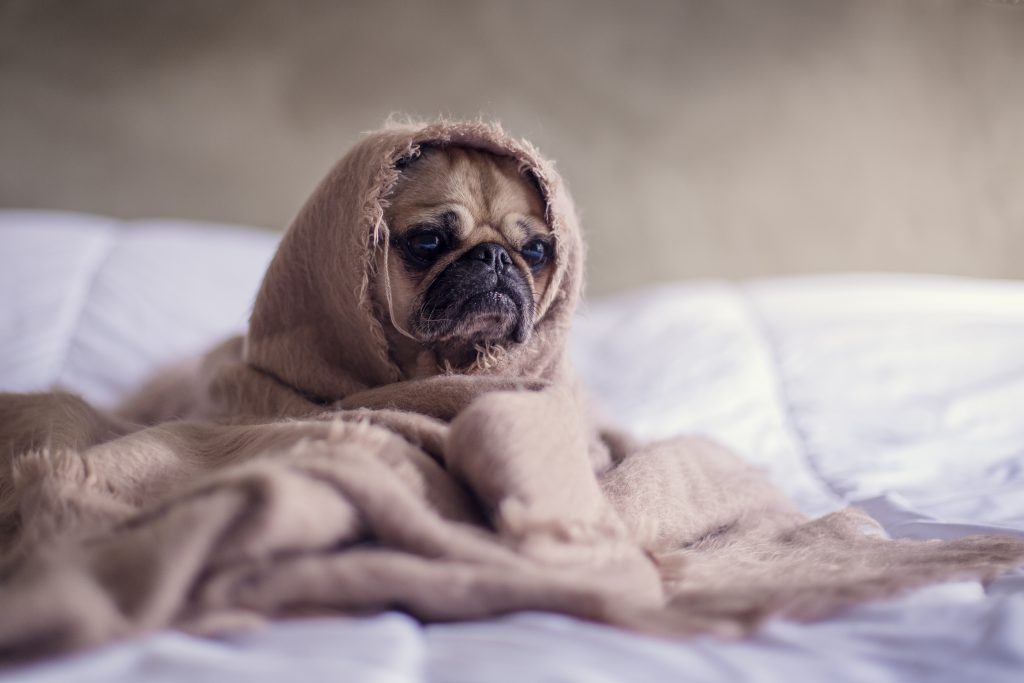 Some people don’t like magic, rainbows or other people. There are a few things this selective group enjoys, but not much in the universe makes the grade. The “up” crowd labels them as downers, sad sacks and the chip crumbs at the bottom of the bag of life. They have substance, but not enough to make them appetizing. Lick your fingers and see how many crumbs stick after you read my top five of why these negative humans are so great!

Check out my brother and I on Facebook : Double Vision….Twin Magic and Comedy for our latest magical adventures at conferences and community events.

Photo by Matthew Henry on Unsplash

“You’re in our wedding album!  You were too good not to have in there.”

We love what we do and as Saskatchewan entertainers we have to be willing to travel…. a lot.  In a single week we can be performing our Double Vision, Twin Magic and Comedy show in Manitoba, Alberta, and British Columbia, then hop a plane back to Saskatchewan to be at a wedding as special strolling or stage entertainment.

Diversity is the key, and the aforementioned wedding entertainment is something more and more couples are looking at now.  Over the years, we’ve noticed a shift away from the usual band/dance wedding events.  Couples want something more creative and memorable for their guests.  The bride and groom are the stars of the festivities and some of our magic is specialized to use the newlyweds names, the wedding date etc…  It helps to create an even more unforgettable day.

Using a professional act is a direct reflection on the quality of the event. In our business of magical entertainment, an audience can sense immediately if the performer on stage or strolling at the wedding reception is a professional.  When an audience realizes they’re in good hands, everyone relaxes and can have a good time.

Every couple needs the big day to “stand out from the crowd” and with our unique talents and experience, we supply that.

We have the talent to ensure every event we’re called on to do is a success,  but diversity without discipline is like marriage without commitment.  It may last a while, but you need actual love to make the trip together.

“A speaker just blew over on the stage!” text message…..

This past summer, the Canadian National Exhibition invited us to bring our act to Toronto.  The CNE is North America’s oldest and one of the largest fairs.   Needless to say, there was never a dull moment.

It was a fantastic eighteen days of entertainment and almost perfect weather.  We did our Twin Magic and Comedy show fifty four times and had the pleasure of sharing the stage with some amazing acts. Mighty Mike the Strongman, The Fire Guy and Juzzie Smith (Australia) brought their “A” game.  The benefit of working with a variety of professional people is learning from what they do.   How each of us work corporate and conference events, comparing Canadian, European and Australian audiences, along with a million stories from the road.

When you’re going to be performing away from home for almost three weeks in one city, it’s important to have a good “entertainment family” you can rely on.  On this run, blood was shed (during our first show), medics were called, fresh batteries and an entirely new PA system were rushed to the stage by fellow performers.

This brings me to the text message at the beginning of this article.  The Fire Guy was just starting his show, when a large speaker on its stand literally blew over backwards onto the stage.  Mike a I rushed down to the area to help, as “the show must go on” and all of the acts worked together to make sure things were ok for the next performance.  The next day, an entirely new PA system was set up.

Keeping your head in the game over eighteen days is also important.  We used some energizing pre-show music before every set and had a whole list of jokes to entertain the crowd that would arrive, sometimes twenty minutes early.  On an outdoor stage, people may have spent the entire day in the hot sun, they might be tired or hungry, but it’s our job to show them something unforgettable.  We want them to tell their friends about this “amazing Twin Magic show” at the fair.  Judging by the audience in the photo, I’d say word spread quickly.

“We were there!” was our closing line for every show, and after the last day we hope “we will return!”.